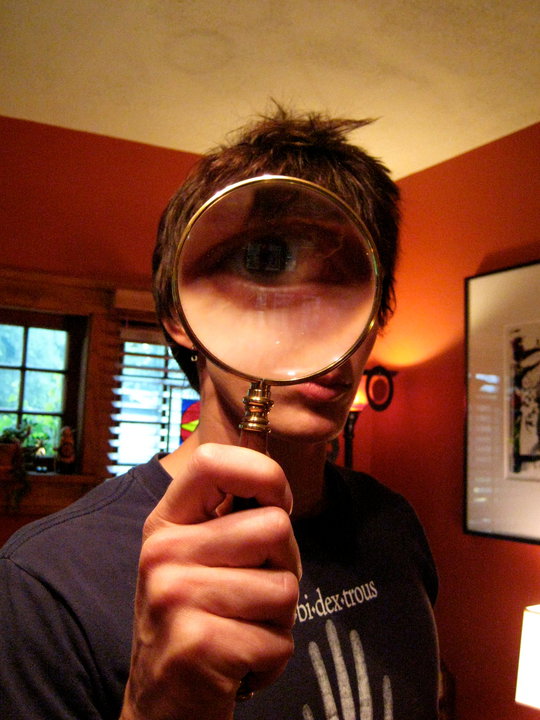 Born on the outskirts of Chicago, Chris Guarino grew up drawing pictures of monsters, and exploring the sewers and storm drains near his home. Always a quiet child, Chris kept to himself and his imagination through most of his childhood. Just before his seventh birthday, a nearly fatal illness changed his life. Robbed of the ability to speak for nearly three months, Chris was left to communicate by drawing pictures and built creatures out of household rubbish to pass the time. Although many of the pictures and “toys” he made were somewhat disturbing, his parents encouraged what appeared to be one of the only natural talents the boy had. When he was old enough (and well enough), his parents saw to it that Chris was given the finest artistic guidance they could afford.

Longing to see what the world had to offer him, Chris traveled to London when he was nineteen and began working in a bronze foundry part-time and showing his work on the streets of Camden where he lived. London changed Chris in ways he can not quite put into words, except to say that the age and immense history of the place and its many graveyards and old churches haunt him in a way nothing else has.

Chris moved back to the States in 2005 where he joined up with several galleries and perfected his life casting and sculpting talents under his mentor David Parvin. He has participated in countless group and solo shows in Chicago, Denver, San Francisco, and Berlin, Germany. His work has appeared in several art publications including the fantasy art compilation “Spectrum 18,” and he has lent his creative talents to several film and stage productions including 2008’s Sci-Fi cult film “Ink,” and the 2015 psychological thriller “Decay.”

Chris currently lives and works as a sculptor and digital artist in Austin, Texas. He is a resident artist at Gallery Provocateur and Curly Tale Fine Art in Chicago, where his work is shown and sold on a monthly basis. He uses his work, which has always leaned toward the dark side of things, as a cathartic means to work through his frustrations and failures. The resulting sculptures and images give us a hauntingly beautiful glimpse into a very evocative world.